Stomach Acid Is Good For You

Stomach acid is good for you

When they think of stomach acid, most people consider it to be something bad; something that can cause heartburn and that should be reduced. This is not actually true. Good, high levels of stomach acid are critical for optimum health. If you suffer with an inflammatory condition, autoimmune disease or allergies, it is quite likely your stomach doesn’t produce enough acid. Increasing it should help to improve your health.

Firstly though, before we even get to the stomach, we must mention that digestion begins in your mouth. How well and how thoroughly you chew your food will have an enormous impact on how well you extract the nutrients from your meal, and whether or not you’ll be promoting the overgrowth of bad bugs in your intestines. If you end up with undigested food in your small intestine, you’re providing food for bacteria and yeast and leaving yourself wide open to developing an overgrowth or the wrong types of bacteria in your gut. This can be a direct cause of leaky gut syndrome and nutrient deficiencies.

Once you’ve swallowed your food, it makes its way into your stomach. The cells of your stomach produce hydrochloric acid and the digestive enzyme called pepsin. Stomach acid and the enzyme pepsin are especially important for breaking down protein into its building blocks, called amino acids. It is also necessary for mineral absorption. Your stomach cells produce a type of molecule called intrinsic factor, which is critical for vitamin B12 absorption lower down in your small intestine. People with digestive problems or autoimmune disease are often low in vitamin B12.

So you can see that if your stomach is not producing optimal levels of acid, it creates problems further down your digestive tract, as your pancreas and gallbladder will then not function optimally. If you do not break down the protein you’ve eaten into its building blocks, you may absorb large protein molecules into your bloodstream. This is not supposed to happen, but it does in people with low stomach acid and digestive enzyme deficiencies. The large protein fragments are recognised by your immune system as foreign molecules, and you’re then at high risk of developing a food allergy or intolerance. Low stomach acid is very common in people with allergic conditions such as eczema, asthma, hay fever and sinusitis. If these allergies are allowed to persist for years, it raises the risk of autoimmune disease later in life.

Stomach acid is also a brilliant disinfectant; it helps to prevent the overgrowth of bacteria and fungus inside the stomach, and also further down in the small intestine. Producing adequate stomach acid also helps to protect you against food poisoning and gastroenteritis.

Most people think that heartburn and reflux are caused by too much stomach acid, but the reverse is true in the vast majority of cases. Most people with heartburn or reflux suffer with food intolerance because they haven’t been digesting their food well for many years. Most people with these conditions also suffer with Small Intestinal Bacterial Overgrowth (SIBO). An impaired ability to digest fermentable carbohydrates (FODMAPs) can create overgrowth of bacteria in the small intestine. The bacteria produce high levels of hydrogen gas. Hydrogen gas is actually a preferred fuel source for Helicobacter pylori. The excess gas also raises the pressure inside the stomach and puts pressure on the lower oesophageal valve. This raises the risk of heartburn or reflux.

High levels of hydrogen gas in the intestines is also associated with infection with harmful bacteria such as Salmonella, E. coli and Campylobacter jejuni. These nasties are the leading cause of bacterial diarrhoea. Foods high in certain types of fibre and starch, (such as FODMAPs) promote increased hydrogen production in people with SIBO. So does wheat. Therefore all those foods raise the risk of Helicobacter pylori infection in susceptible individuals. 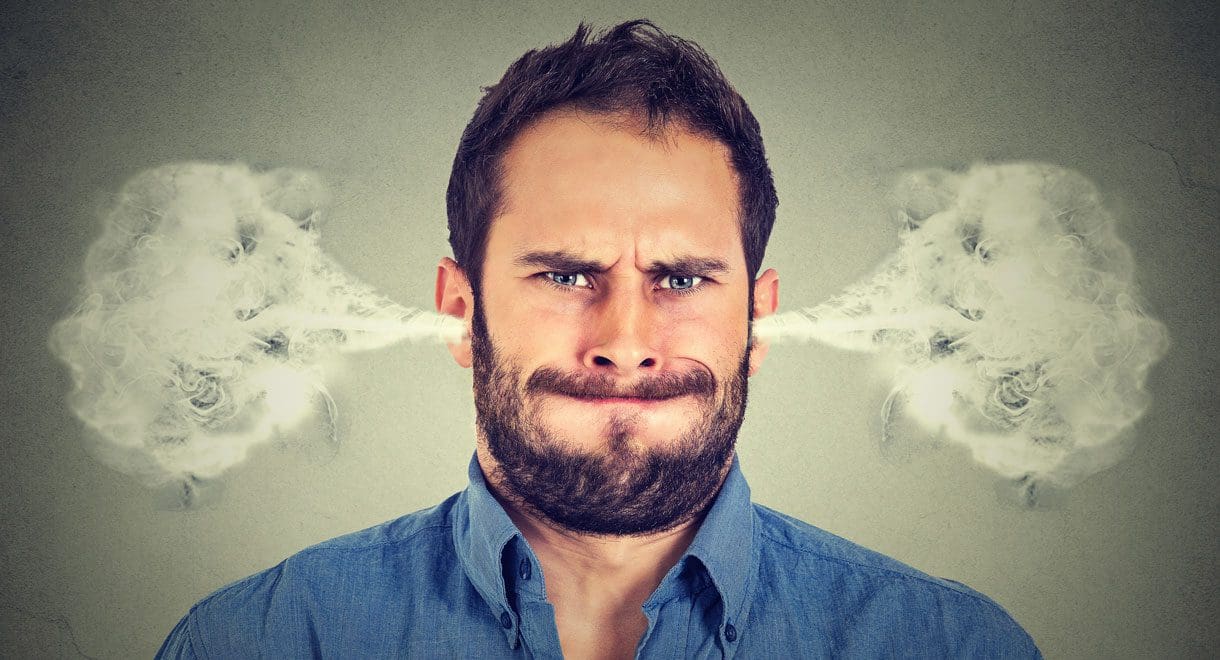 BactoClear capsules contain the essential oils of thyme, oregano and clove, plus the berberine-rich herb Phellodendron. These herbs have powerful antimicrobial properties in the small intestine. This is a very useful formula for anyone suffering with indigestion or bloating.

How to increase stomach acid and improve digestion

If these remedies aren’t sufficiently helping, you may benefit from a consultation with a naturopath. You can email Margaret on margaretj@www.cabothealth.com.au

For more information on improving your digestion, see our book Healing Autoimmune Disease: A plan to help your immune system and reduce inflammation.