Is Sugar Causing Your Testosterone To Plummet?

Is sugar causing your testosterone to plummet?

Low testosterone is very common among my male patients, and I’m seeing it in increasingly young men. Many men are not aware of the effects sugar and high carb foods can have on their hormones.

Research presented at The Endocrine Society’s 91st Annual Meeting in Washington D.C. found that sugar ingestion can cause a man’s testosterone level to drop by up to 25 percent. The number of men affected by abnormally low testosterone levels is rising each year, along with prescriptions for testosterone capsules, creams and implants.  It is well known that overweight men and diabetic men are prone to testosterone deficiency and this population is rapidly rising. It is also possible for slim and fit young men to have low testosterone, and there are usually other factors at play.

Previous research has shown that elevated blood levels of insulin correlate with low testosterone.  Blood insulin levels rise if you eat sugar, flour, grains, cereals or starches (basically high carbohydrate foods).  You are also likely to have high insulin levels if you have a large waist; for men that means a waist greater than 37 inches (94 centimetres).

In the current study researchers gave 74 men a glucose tolerance test, which involved consumption of a sugar solution and subsequent blood tests.  Of the 74 men, 42 had normal blood sugar levels, 23 had pre-diabetes (insulin resistance) and 9 had type 2 diabetes.  Interestingly the glucose solution lowered testosterone levels by up to 25 percent in all of the men regardless of whether they were diabetic, pre-diabetic or had normal blood sugar levels.  Based on this study, the authors recommend that when men have a testosterone blood test it should be a fasting test, in order to give the most accurate results.

That is good to know, but the problem is many men consume sugar, and foods that are rapidly digested into sugar (such as breakfast cereals, potatoes, bread, pasta and rice) several times every day.  This means they have suppressed levels of testosterone all the time.  Testosterone levels naturally begin to fall once a man passes 50 years of age, but many younger men are suffering premature testosterone deficiency, which is affecting their quality of life.

Other studies have found alarmingly low levels of testosterone in obese teenage boys. Their testosterone level is 40 to 50 percent lower than boys of the same age who have a healthy body mass index. This is a worry, because blunted testosterone levels at puberty can result in impaired sexual development and sexual function in adulthood, as well as impaired fertility. 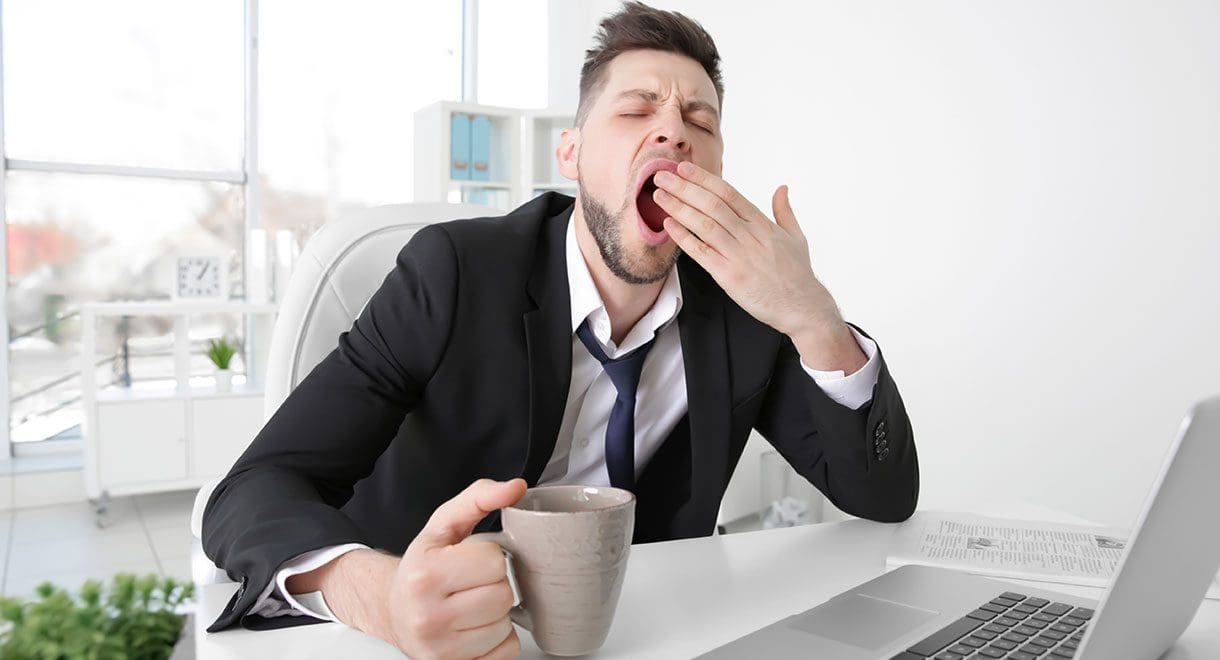 Symptoms of testosterone deficiency in men include:

You don’t have to avoid all sugar entirely, but the average person consumes far more sugar than they realise, largely because it is present in so many packaged foods.  I recommend you follow the lower carbohydrate, higher protein eating plan in the book called I Can’t Lose Weight and I Don’t Know Why. If you have type 2 diabetes, there is an appropriate eating plan in the book Diabetes Type 2: You Can Reverse It.  If you are overweight these books will help you lose weight.  If you are not overweight, the low sugar eating plan will help your body to manufacture adequate testosterone.

Most of us know what we should and shouldn’t be eating in order to improve our health. The problem is, it’s easy to fall into unhealthy habits that are very difficult to break. Doing a 15 Day Cleanse is an excellent springboard for getting on track with improving your health. Starting is always the hardest part. 15 days is not a long commitment, but it is long enough to start experiencing improved energy, weight loss and better sleep. Feeling good is a great motivator for continuing with healthy habits.