Maria suffered with headaches since her early 20s, and she was 38 when she came to see me at the clinic. Sometimes she woke with a headache and sometimes one developed during the course of the day. They were a big source of stress in her life. They made it difficult to do her job, and she was impatient and snappy with her children when she had a headache.

Maria had been unable to take the oral contraceptive pill, as it had made her headaches much worse. Over the years she had used considerable quantities of pain relieving medication, which placed a strain on her liver. Her blood test revealed Maria had a fatty liver and she was carrying excess weight around her abdomen too.

The headaches Maria suffered with tended to be more intense in the week leading up to menstruation, and the first couple of days of bleeding. She knew to increase her water intake at the first sign of a headache, and that often reduced the intensity of the pain. Maria wasn’t a fantastic sleeper, and sleep deprivation was guaranteed to bring on a headache.

The only abnormality in her blood test results was elevated liver enzymes. Maria had been vitamin D deficient in the past, but this was corrected with supplementation. There were no abnormalities in the MRI of her brain.

Along with headaches before menstruation, Maria had problematic menses. She experienced heavy bleeding and painful menstrual cramps. She also experienced quite significant mood changes and sugar cravings. Maria said she could follow a healthy diet, lose a few pounds and undo all of that in the week she suffered PMS by binging on chocolate and cookies.

My recommendations for my patient 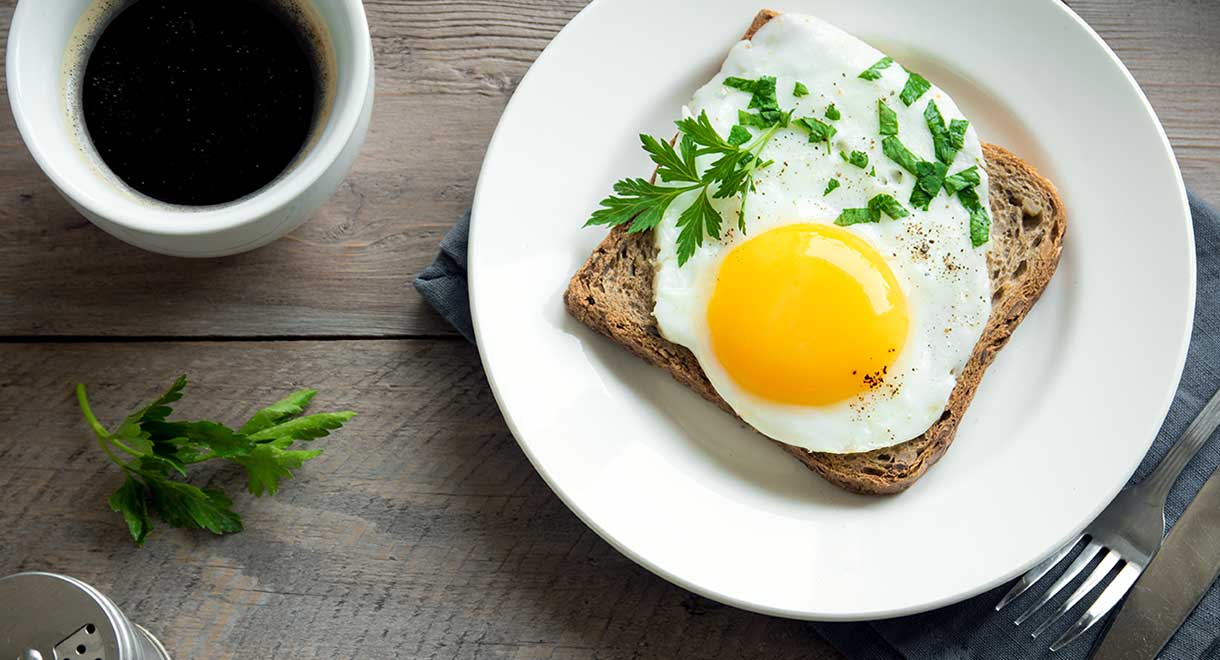 Maria ate quite well. She had two children and a husband and always cooked a healthy dinner for the family. She often took dinner leftovers for lunch at work, or canned fish if there were none. Breakfast was a problem because she was always in a hurry. Most of the time she ended up having honey on toast. Naturally this didn’t keep her feeling satisfied for very long, and she sometimes snacked right through until lunch time.

I encouraged Maria to have eggs for breakfast, or a smoothie made using Synd-X Slimming Protein powder, or to have dinner leftovers. There are many healthy meal ideas and recipes in Dr Cabot’s book called I Can’t Lose Weight and I Don’t Know Why. Many of my non-coeliac patients have experienced a reduction in headaches by removing gluten from their diet, so I asked Maria to do that.

Magnesium should help Maria significantly. It helps to relieve headache symptoms, relieves restless sleep and can even reduce the symptoms of premenstrual tension. I asked Maria to take one teaspoon with dinner.

Progesterone deficiency can trigger premenstrual headaches, as well as heavy and painful menstruation. Therefore I recommended a bio-identical progesterone cream for Maria. Low progesterone is typical among women in her age group. I will see Maria again in six weeks and am looking forward to hearing about her results.