Serotonin is a chemical in the brain, often referred to as the “happy hormone”. Serotonin is essential for overall health and wellbeing and is often associated with a positive mood. A recent study has shown that serotonin plays a major role in mood and cognition. Depleted serotonin causes cognitive impairments, with reports including deficits in verbal reasoning, episodic, and working memory, while conversely tryptophan supplementation has positive effects on attention and memory. Tryptophan is an amino acid that is important for serotonin production in the body. Since tryptophan cannot be produced in the body, people must obtain it from their diet. The following foods are good sources of tryptophan: 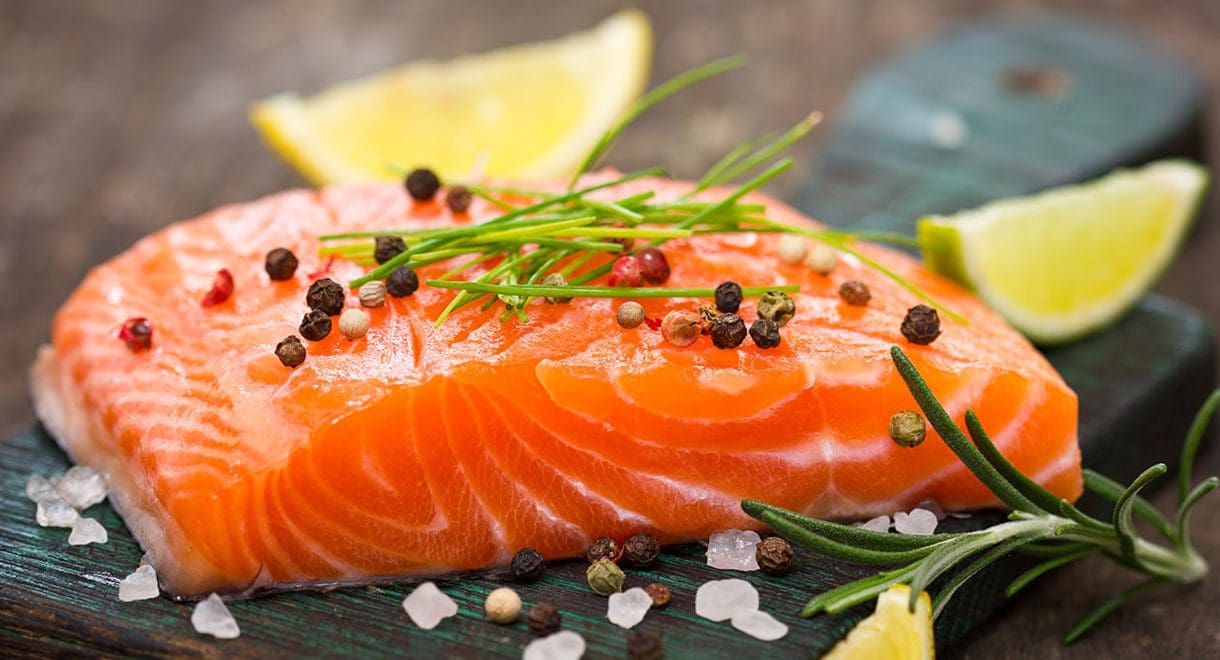 Salmon along with other oily fish such as mackerel, herring, sardines and tuna are an excellent source of omega 3s, which are essential for health. These fatty acids help to support strong bones and teeth, healthy skin, eye function and cognitive function among other things. Having two serves of oily fish a week should provide adequate tryptophan for most people. Vegans and vegetarians can obtain omega-3 from pumpkin seeds, walnuts and soya products such as tofu and tempeh. 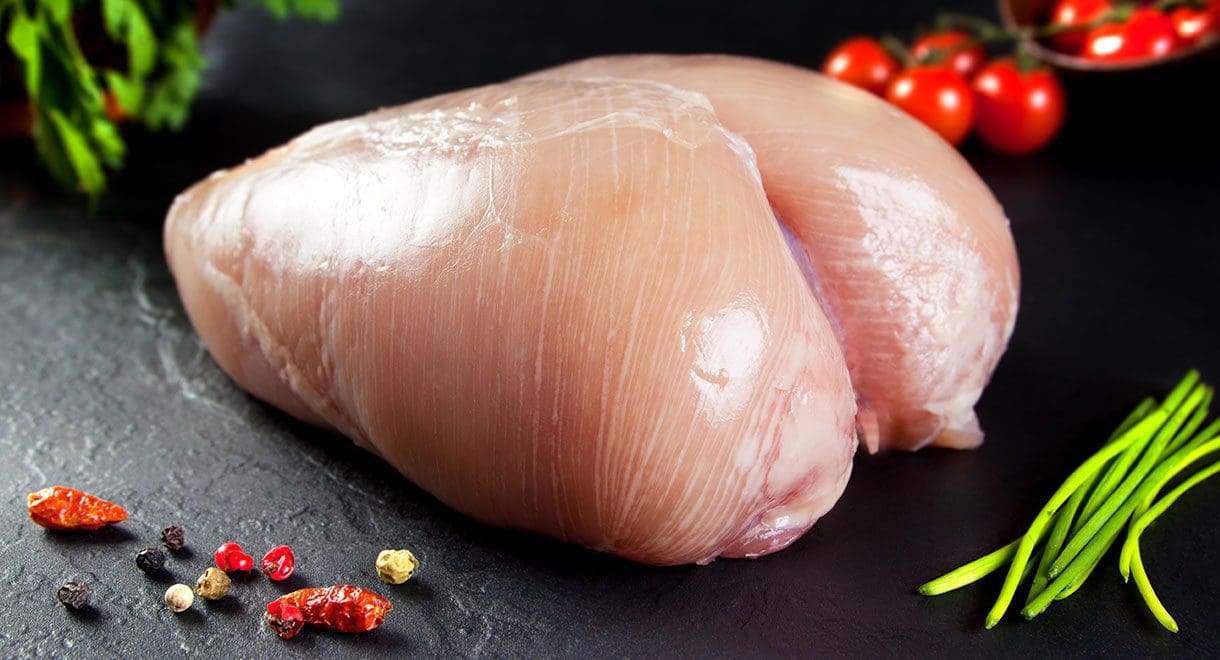 By poultry we are predominantly referring to chicken and turkey. These foods are generally high in protein and low in fat. Chicken in particular is extremely versatile, and can easily be added into soups, stews, salads or stir-fries to bulk up the protein content. 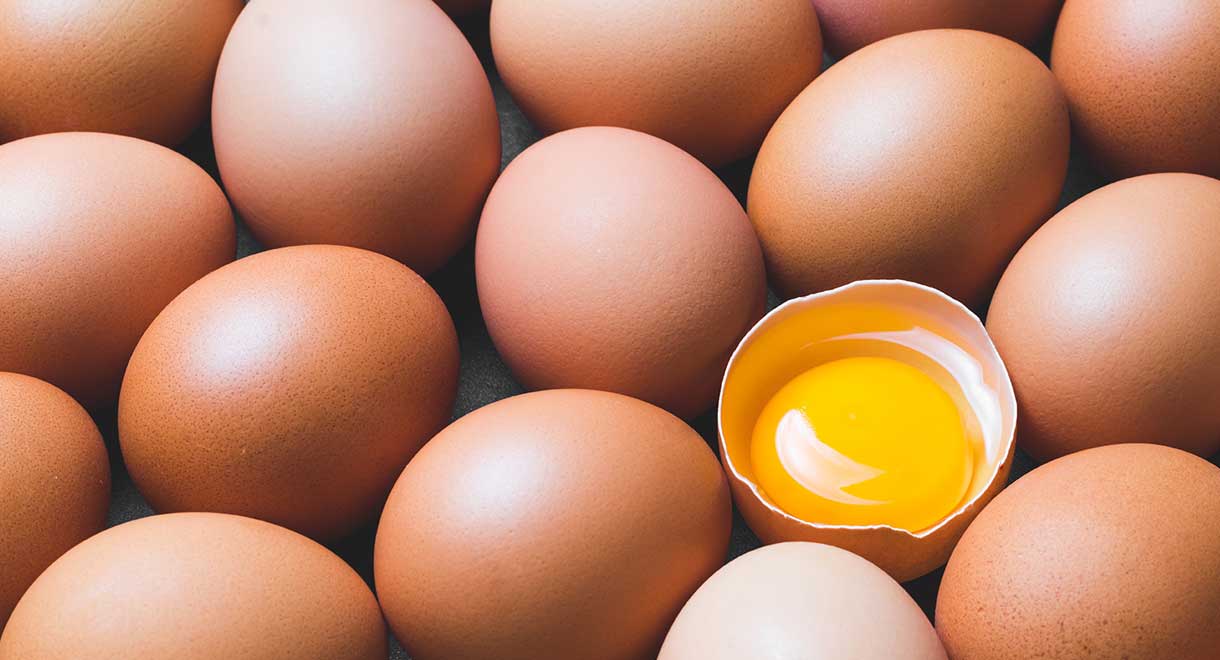 Not only are eggs a great source of protein and good cholesterol, they are super versatile and are delicious poached, scrambled, boiled or in a frittata or omelette. Be sure to buy free-range or organic eggs. 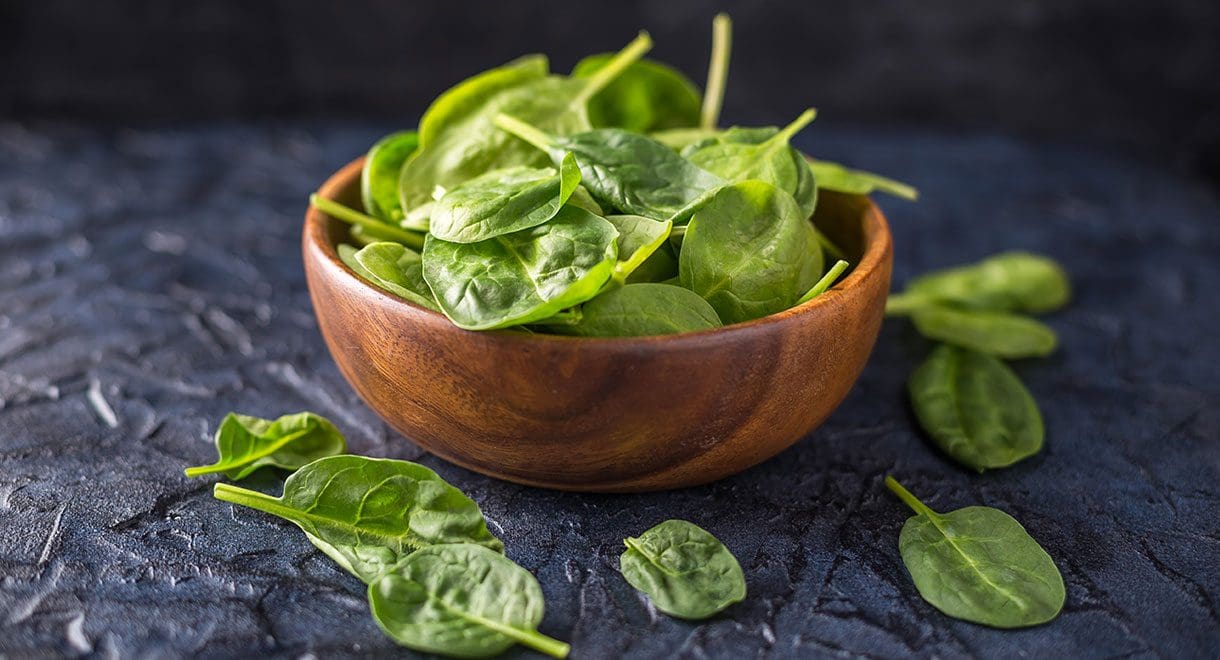 Spinach along with other dark leafy greens such as kale, Bok choy and rocket are excellent sources of tryptophan. These vegetables are also high in iron, which is needed to make healthy red blood cells to deliver oxygen around the body. A lack of iron in the diet can lead to anaemia, fatigue, coldness in the extremities, low energy, weakness or even difficulty breathing. Iron is best absorbed when paired with a source of vitamin C such as oranges, lemons, limes or red capsicum. 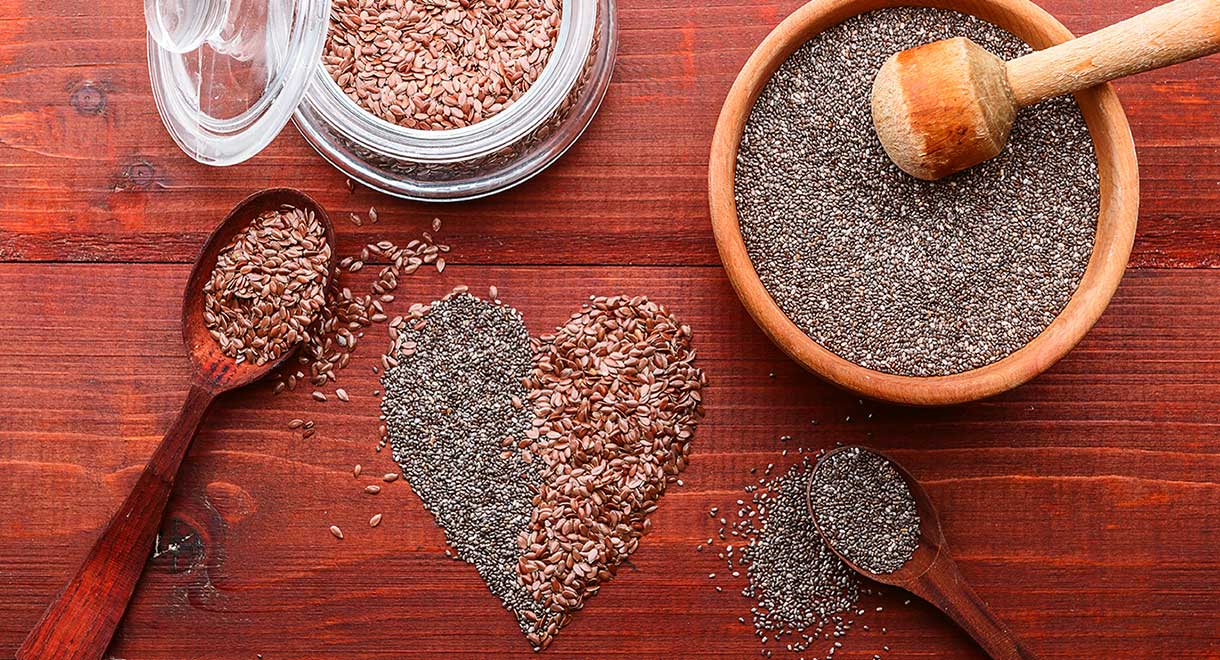 Although seeds do not contain as much tryptophan as oily fish, poultry, or eggs, they are a key source of tryptophan and protein for vegetarians and vegans. Good options include sesame seeds, chia seeds, pumpkin seeds, hemp seeds or sunflower seeds. Seeds are excellent in salads, added to trail mix or even in your morning porridge or granola. 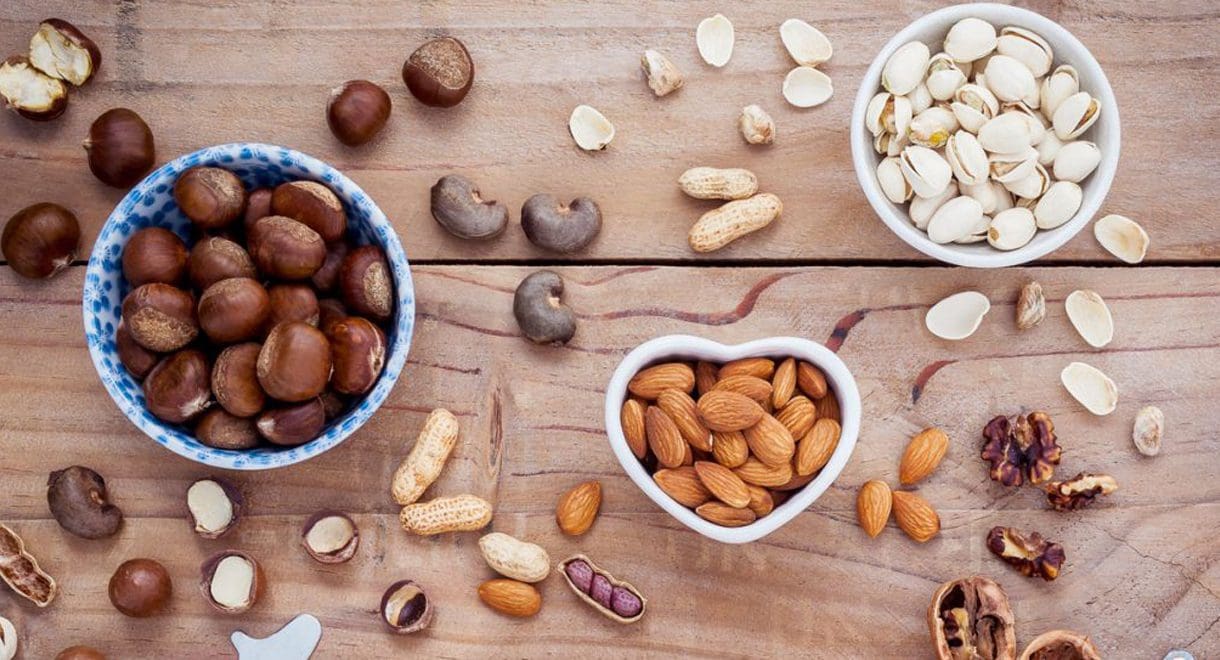 Nuts are an excellent source of protein, good fats and fibre. Good options to include in your trail mix are almonds, macadamias, walnuts, Brazil nuts, pistachios and hazelnuts. A handful of nuts is a perfect snack for when those afternoon cravings hit and will also provide that jolt of energy.

You may also benefit from taking tyrosine, an amino acid that stimulates the neurotransmitters involved in memory, satisfaction, motivation, and a happy, stable mood. Dr Cabot’s book ‘Help for Depression & Anxiety’ provides you with practical help to overcome emotional illness, stress, anxiety and unhappiness.