Fatty Pancreas: Do You Know the Risks?

Fatty pancreas: Do you know the risks?

We write a lot about fatty liver because it’s an extremely common condition that can raise your risk of some serious diseases. Fatty pancreas is also becoming increasingly prevalent. A lot of people with a fatty liver also have a fatty pancreas, but it’s rarely spoken about.

Fatty liver has reached epidemic proportions, with approximately one in four people in most western nations affected. An interesting review article recently appeared in the British Medical Journal called Non-alcoholic fatty pancreas disease. To quote the article, fatty pancreas “appears to arise as obesity progresses and after an initial phase of pancreatic hypertrophy and hyperplasia, fatty infiltration becomes apparent. Various studies have demonstrated that non-alcoholic fatty pancreas disease may exacerbate the severity of acute pancreatitis, promote pancreatic dysfunction associated with insulin resistance and type 2 diabetes, and even have links to the development of pancreatic carcinoma, and therefore, it must be investigated in further detail”. Fatty pancreas should be taken seriously!

It occurs most commonly in overweight people who have syndrome X (insulin resistance/prediabetes). It often goes hand in hand with type 2 diabetes. Type 2 diabetics who develop a fatty pancreas are more at risk of needing to go on insulin.

If normal, healthy pancreatic tissue is replaced by fatty tissue, it can no longer manufacture sufficient hormones or digestive enzymes. Frighteningly, fatty pancreas increases the risk of pancreatic cancer. Rates of pancreatic cancer are rising sharply and it is not a very survivable form of cancer in most instances.

Watch your pancreas and look after it

If you’ve been diagnosed with a fatty liver, please take that as an early warning sign to watch your pancreas and look after it. 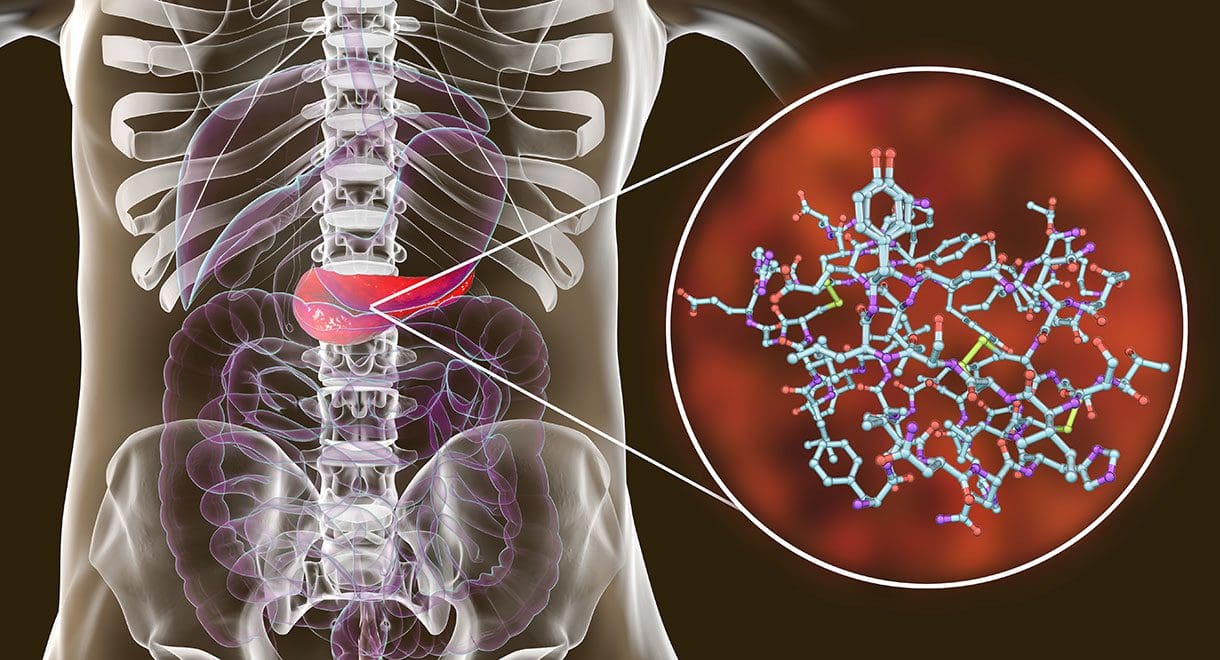 The pancreas is an organ that lies horizontally across the back of the upper abdomen behind the stomach. The pancreas manufactures the body’s supply of insulin, which controls blood sugar levels and fat metabolism. Insulin is released from the pancreas directly into the blood stream. Insulin blood levels rise after a meal, especially if it contains a lot of carbohydrate. If the insulin producing cells in the pancreas fail, diabetes may occur and insulin injections may be required. 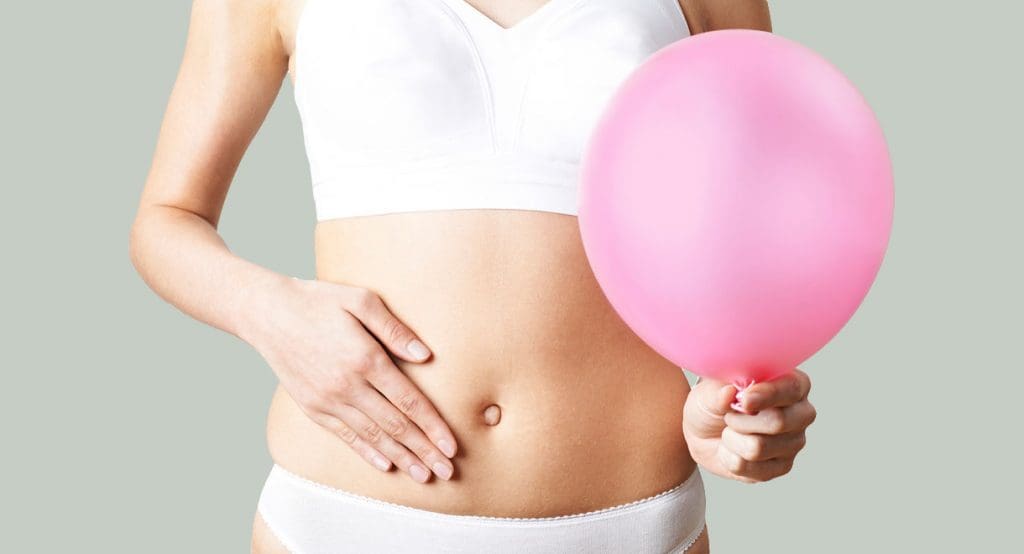 The pancreas also manufactures enzymes and secretes them into the pancreatic duct which empties into the small intestine to enable digestion of food. The enzymes produced by the pancreas include lipases that digest fat, proteases which digest proteins, and amylases which digest starch molecules. People with pancreatic problems often find they suffer with digestive conditions such as bloating and indigestion. Taking digestive enzymes, ox bile and betaine hydrochloride supplements can be very helpful. 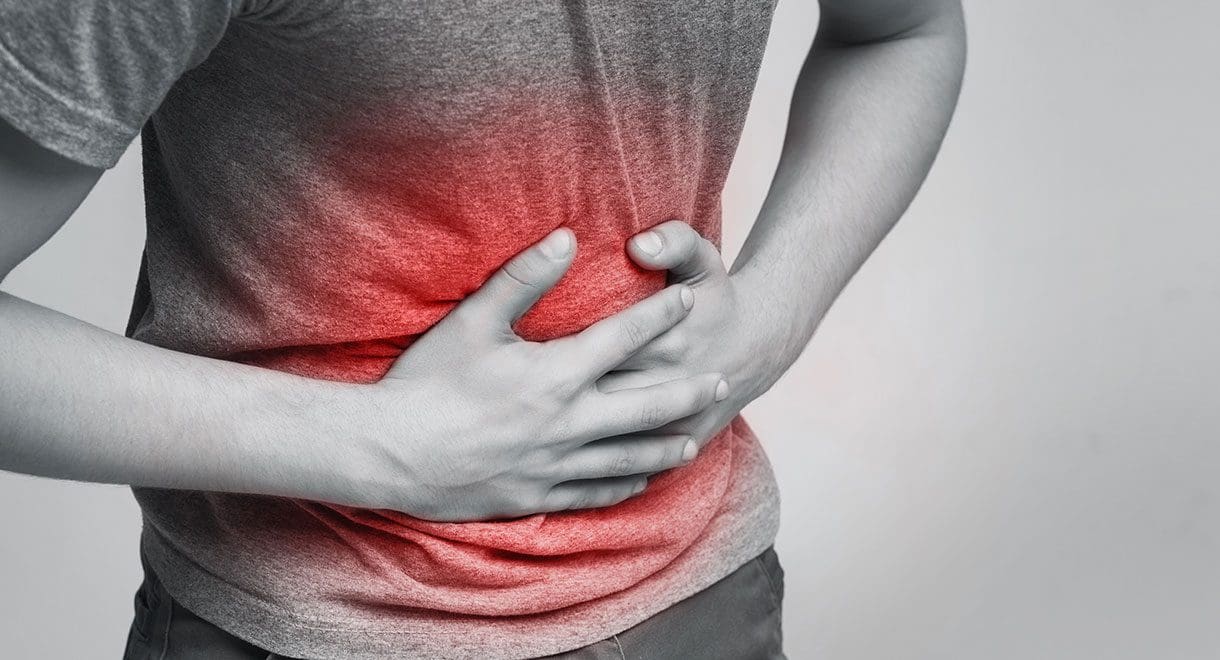 Having a fatty pancreas also raises the risk of suffering with pancreatitis, which is usually a very serious disease. The term pancreatitis refers to inflammation of the pancreas, and this may be sudden, severe and life threatening, or chronic and intermittent. Pancreatitis usually produces pain in the upper abdomen, which often spreads deeper into the back. The pain can vary from mild and grumbling, to sudden and excruciating, and is usually accompanied by nausea and vomiting. Anyone who has had an episode of pancreatitis desperately wants to avoid another one.

How to help your pancreas

If you have been diagnosed with a fatty pancreas, had elevated pancreatic enzymes on a blood test, or suffered with pancreatitis, the following should help: 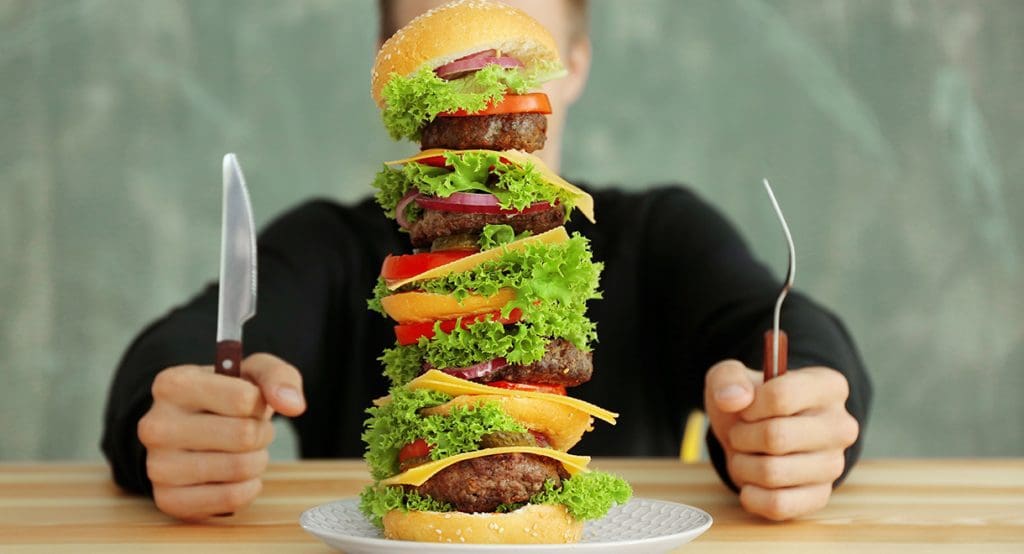 Eat smaller meals and make sure to chew thoroughly and eat slowly. Also try to just eat 3 meals a day, with minimal snacking. It is good to give your digestive system a rest between meals. Digesting food is hard work for your body. 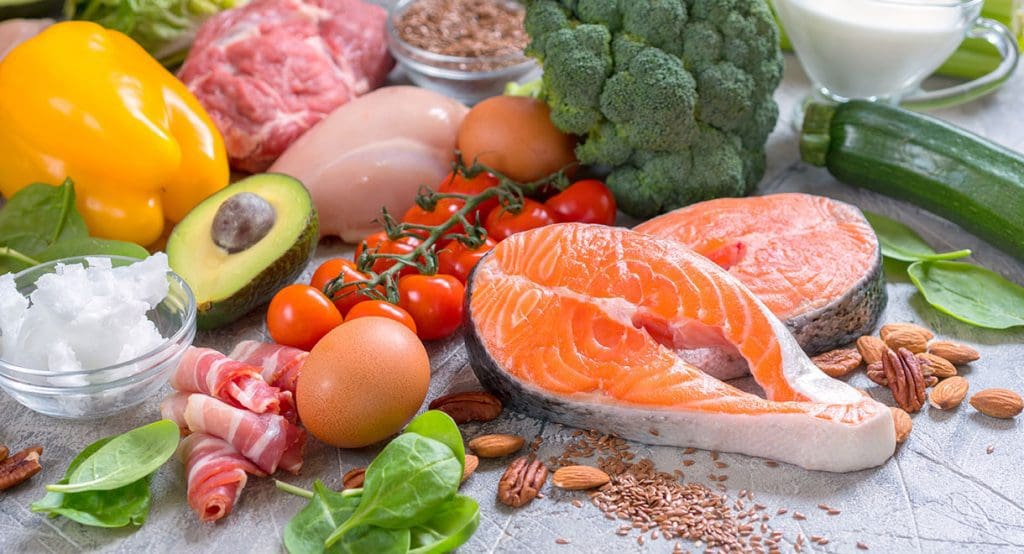 Follow a diet low in carbohydrates – this means you need to reduce sugar, processed breakfast cereals, bread, pastries, pasta, muffins, cookies and cakes and anything which contains flour or sugar. See the low carb eating plan in the book I Can’t Lose Weight and I Don’t Know Why. People with a fatty pancreas are almost always severely insulin resistant. They cannot utilise carbohydrate for energy properly; their liver just turns it into fat. A low carbohydrate diet can help you lose fat from organs such as the liver and pancreas. Not everyone with a fatty liver or pancreas appears overweight, but they are fat on the inside! 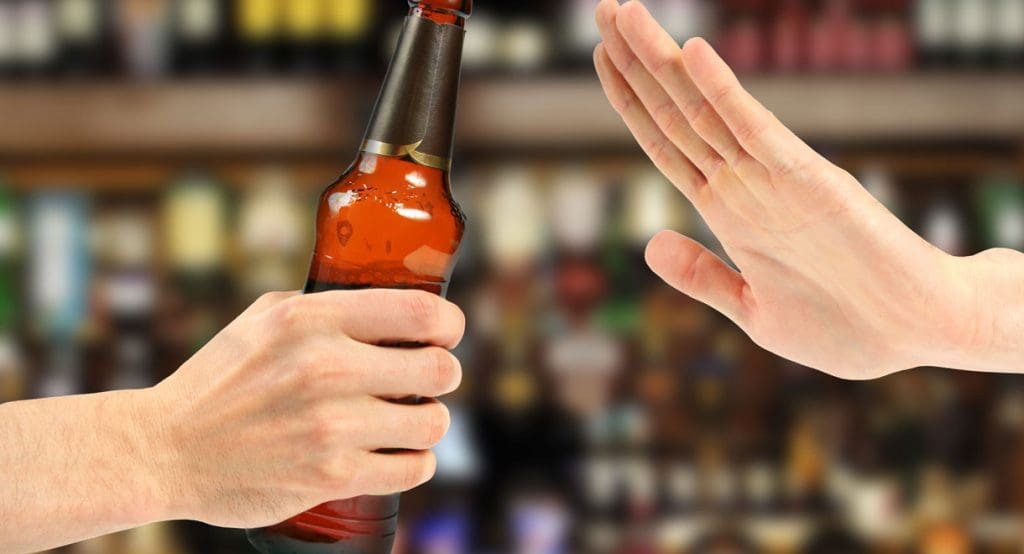 Avoid excess alcohol and stick to no more than one standard alcoholic drink a day. 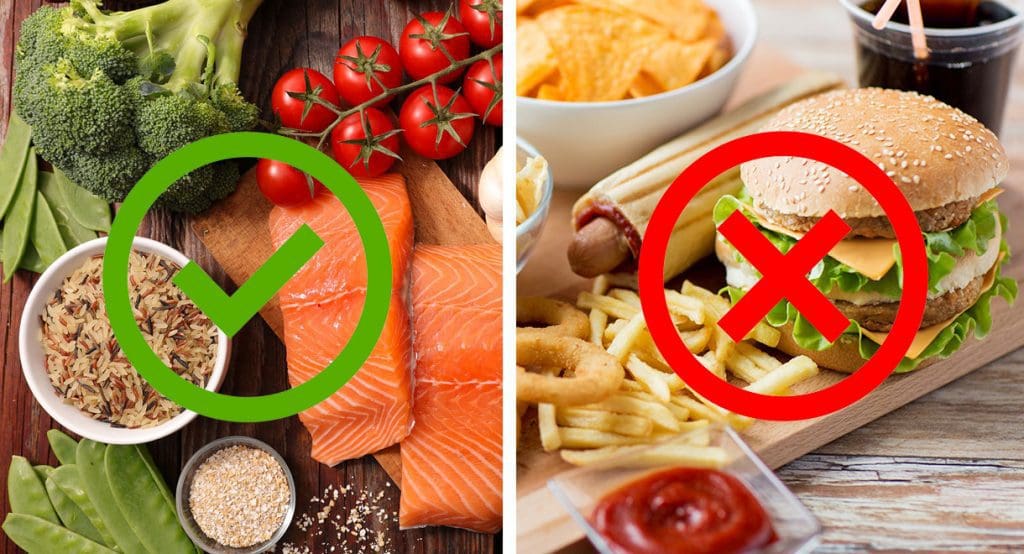 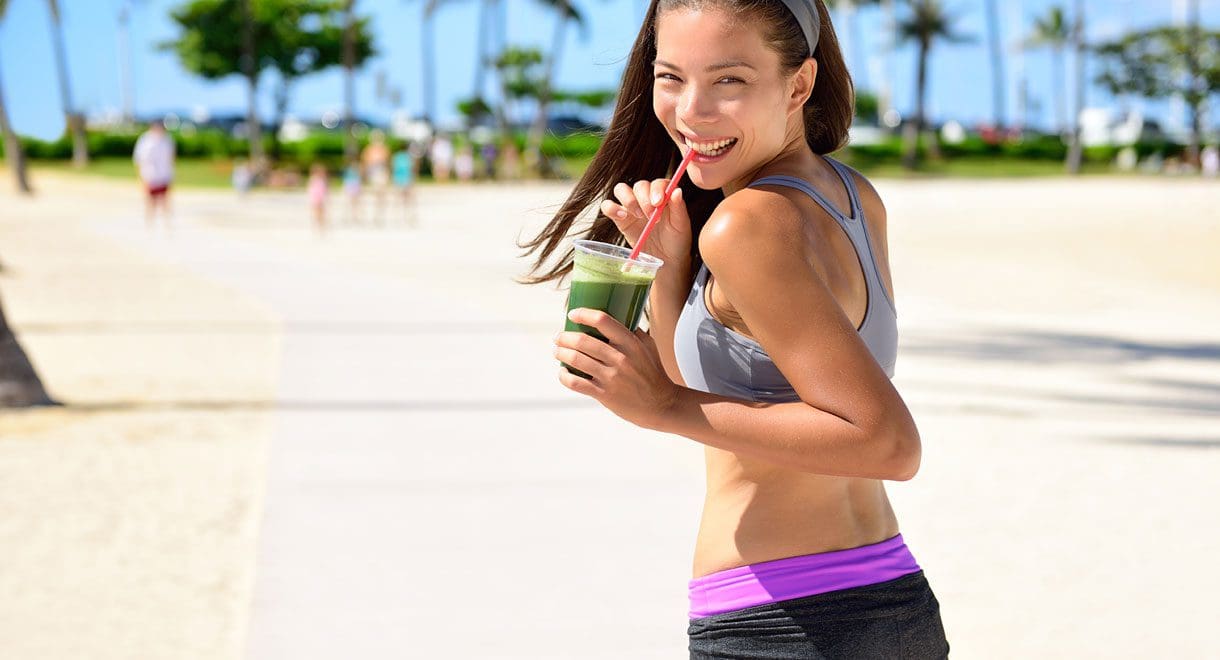 Consider doing the Dr Cabot 15 Day Cleanse. It is a plan designed to improve liver, gut and immune health. It comes with delicious recipes and an easy to follow meal plan. It may help get you on the right track to taking good care of your health.