For those people who think they may be addicted to food it is important to know that the most addictive foods are those high in carbohydrates especially refined sugar.

Some people will also find that foods containing grains are addictive for them. Addictive foods can be called “trigger foods” in that they trigger an overeating binge and a loss of control.

Trigger foods set off powerful chemical changes in the body such as:

These chemical changes increase hunger and reduce feelings of satisfaction; thus you need to eat much larger amounts of these high carbohydrate foods to feel satisfied and happy.

In some people these high carbohydrate trigger foods cause them to eat huge amounts, until they get to the point where they are unable to fit anymore food into their stomach, but still the chemical imbalances and the chemical hunger remain.

This is why it might be imperative for such carbohydrate addicted people to avoid refined sugars and all grains.

Conversely foods that contain mainly protein do not set off these addictive chemical changes in the body and people do not tend to overeat protein foods.

Your liver can turn protein into energy so that you will not get tired if you avoid sugar and grains. 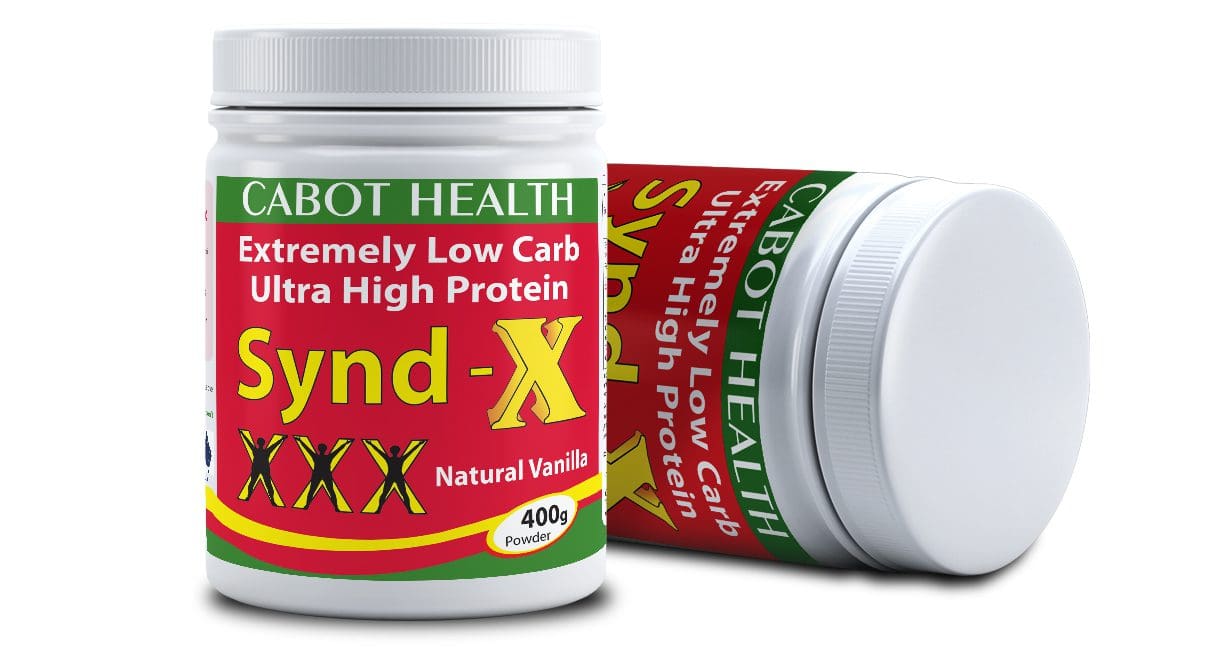 If you want to get some easy protein into your diet, you can always enjoy a Synd-X Protein Shake – it contains more than 80% protein and is extremely low carb (without containing any artificial sweeteners).

Find out more in Dr Cabot’s book, “Fatty Liver – you can reverse it” 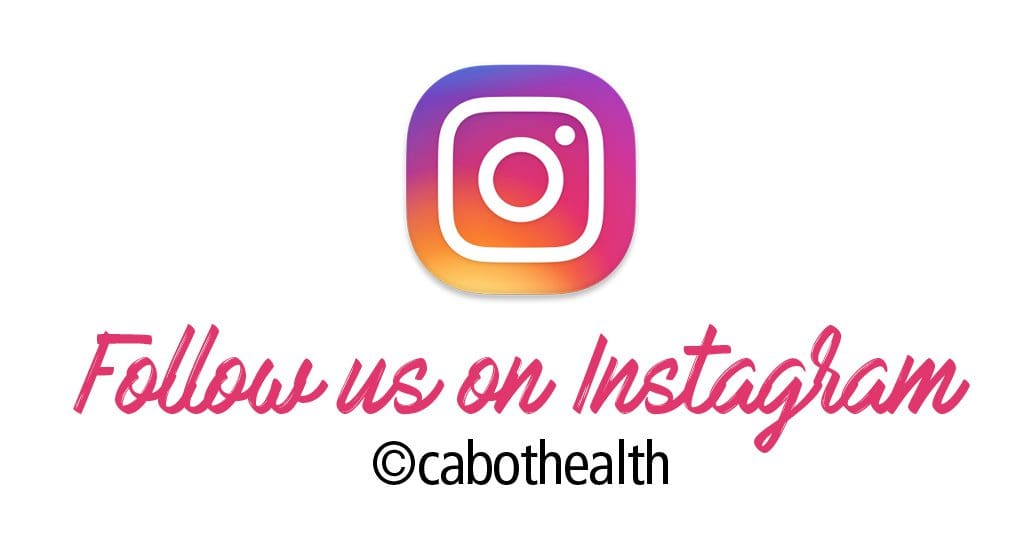